One of the best things about my job is that I get to review some pretty awesome cookbooks.  This Apple Cinnamon Delight recipe comes from Emily Von Euw’s latest cookbook, 100 Best Juices, Smoothies and Healthy Snacks

.  I am already a fan of her blog, and I own her first cookbook, Rawsome Vegan Baking

as well.  If you are looking for a great way to start off the new year healthier, I highly recommend this book.  I have to admit, sometimes I get in a smoothie/juice rut and lack the inspiration for new recipes.  That is what makes 100 Best Juices, Smoothies and Healthy Snacks

so great.  You will never get bored. 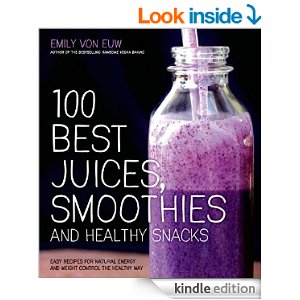 There are tons of great recipes! Emily was kind enough to let me share a recipe from the book with you.  I chose the Apple Cinnamon Delight because it’s perfect for this time of year. 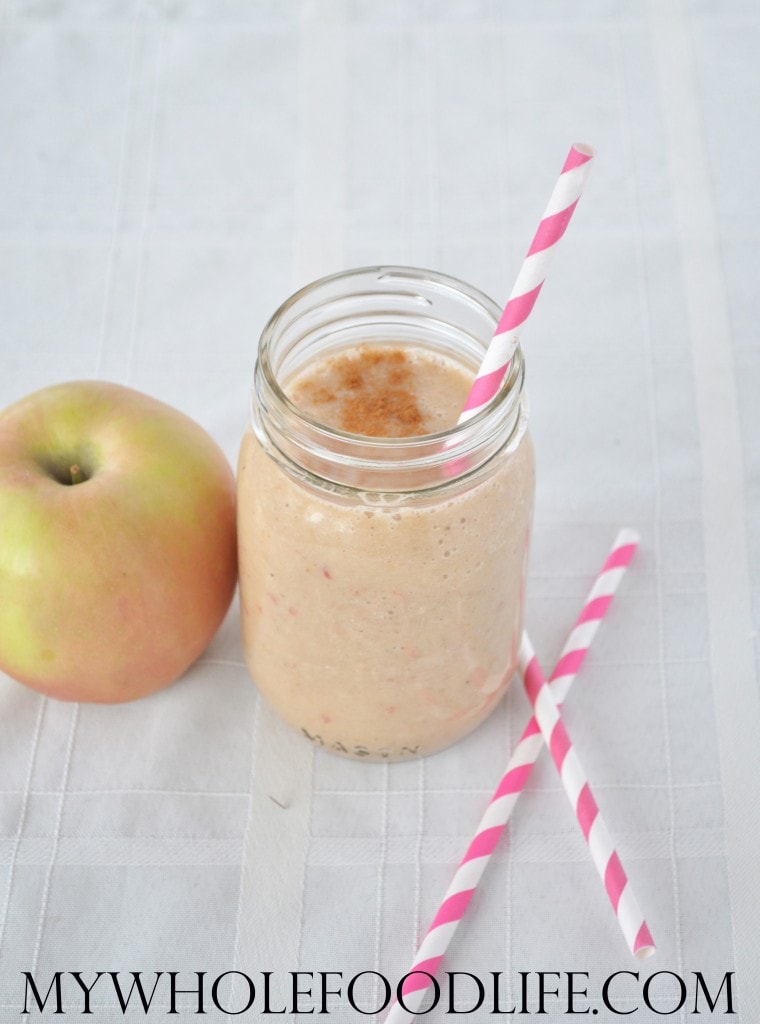 This smoothie is super easy and tastes like an apple pie in smoothie form.  Can it get better than that?  This recipe makes a lot so you can freeze some for later.  I like to freeze my smoothies in ice cube trays so I only have to pop out what I need.  Works great! 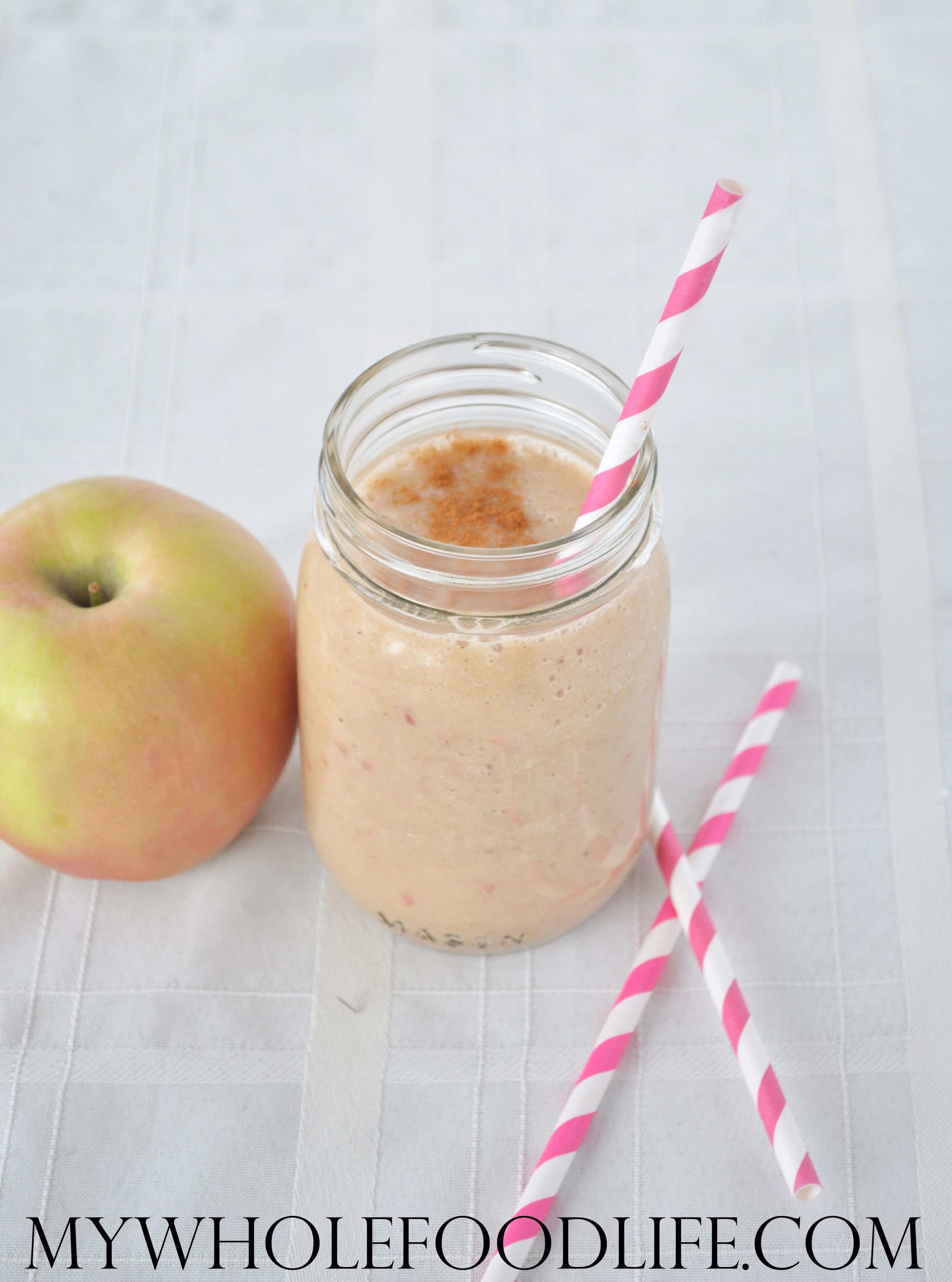 Get apple pie in smoothie form!

To find out more info or to order click here